VPS is just like shared hosting but instead its called shared server because you have separate OS and resources depending upon the type of virtualization. The shared environment therefore effects the performance of VPS. This short guide will help you to measure the VPS disk speed. The disk performance is also referred to as I/O (Input/Output) – write and read speed.

We need to test VPS disk speed of a server because all the vps on the same server and depending upon the vps on that server your disk performance can be effected. Further you can check out if you truly have HDD or SDD VPS.

Many of the top VPS providers like DigitalOcean and Vultr offers SSD based VPS.  SSD powered VPS are faster than traditional HDD based VPS, however there are certain factor that makes performance vary like the number of VPSes on a node (server). Cached-SSD is another concept which is a combination of both SSD and HDD thus allowing good disk speed while keeping prices low.

General rule of thumb is that anything over 50 MB/s is considered acceptable. But for a SSD-based VPS anything below 100MB/s is unacceptable.

The DD command is used to check the speed of the VPS. Login to your VPS and use the following command:

Here is a comparison of disk speed test from different VPS providers. If you would like to add any vps here just comment below.

Please post test from your VPS along with the provider name and plan. We will add it to here with your name.

If you want to check network speed of your VPS then view our guide here. 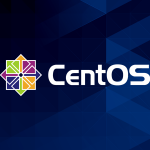 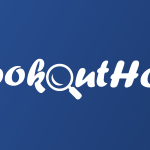 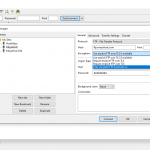 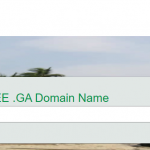